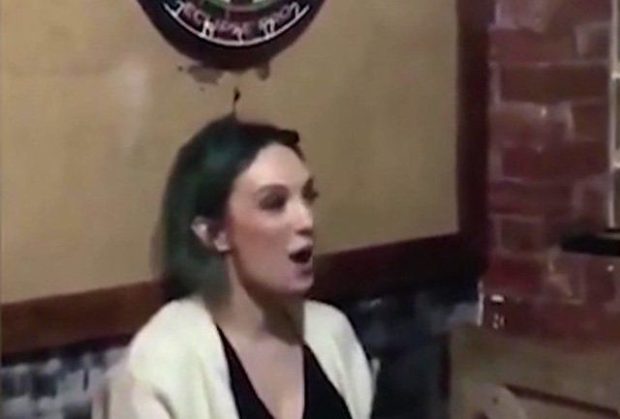 A woman was accidentally hit on her eye with dart after goading her boyfriend to throw the dart while she was sitting underneath the dartboard.

This risky event thought to have happened in New York City bar.

Initially, the man seemed that he was in a bit of hesitation, but the woman was pushing him to proceed.

The first dart shot narrowly missed her face and sticks into the wall. It seems that the fun part was done when the man threw the second dart which hit her eye directly.

She immediately got up, pulled the dart out in a panic. It seems that she was hurt badly although it is not sure whether her eye was seriously damaged.

Some onlookers reported that she was taken to the hospital for treatment.

Another incident of miss-throwing dart happened in a carnival. A 5-year-old little girl was popping balloons with darts in a carnival.

The carnival man was just passing between the girl and balloons. Suddenly, a dart hit his forehead and it started bleeding immediately.

However, the man acted normal and did not let the girl to get frightened. She was still throwing her darts.

The guy recording this video was heard to tell the man, “I know you are not paid enough for that shot” a funny comment.

The man was seen holding a piece of cloth or tissue to stop the bleeding.

In the end part of this clip the cameramen mentioned the guy that this clip is to be posted on Facebook. The man was just showing his thumbs up saying ‘nice’.

So it is all about fun and game, but it can be dangerous if you’re not careful. Next time, perhaps use a dart backboard or surround instead of a human face, eh? 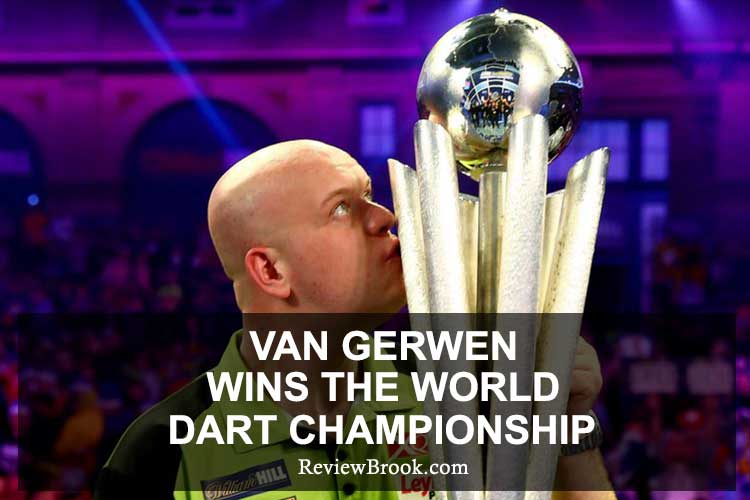 This veteran, 29, was appearing in a final for the fourth time yesterday.  He previously tasted victory in 2014 and 2017.

The number one ranked Michael Van has literally dominated against his opponent, Englishman Michael Smith. He triumphs the victory with a 7-3 set at Alexandra Palace yesterday.

Gerwen made the crowd amused reaching in a 4-0 lead and at that moment Smith came back fantastically by making it 4-2. However, the resistance did not last long against well-determined Van. Van eventually banked the winners’ cheque of £5, 00,000 despite he claimed that he was not at his best yesterday.

“I was a little bit nervous, my body was pumping with adrenaline”, told the world Champion. “And to be honest I didn’t play as well as I wanted to, but as long as you win that’s all that matters”.

Michael Smith, the runners-up of yesterday’s final, was appearing for the first time in a final match. He missed several chances including two crucial check-outs in eighth and a double five. Had it not been missed those points might build pressure to Gerwen.

“I’m annoyed with myself for how I played, and if I took my chance then maybe it would’ve been a different game”, says the runner-up, who also earned an amount of £2, 00,000. 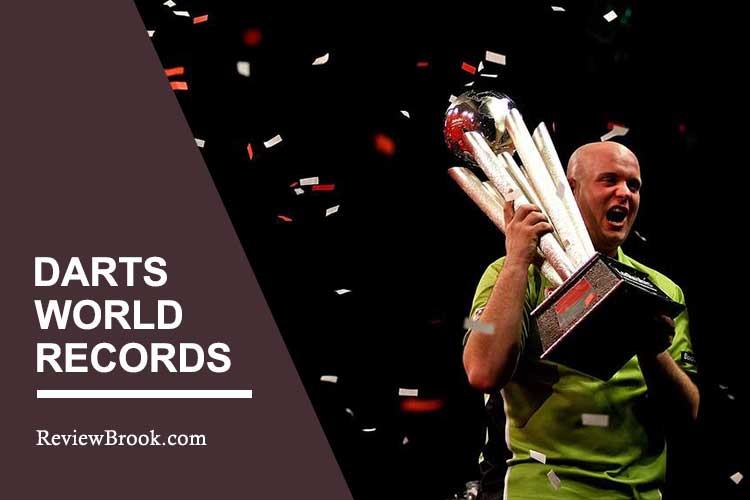 ​In darts, a few new records have been set which seems difficult to break. Here we bring you 5 of those world records.

16 times is the highest number for a single player to win the Dart World Championship. Englishman Phil Taylor managed to win those titles in between 1990-2013.

25 tournament wins in a calendar year is record-breaking till to date. The world number one ranked dart player Michael Van had made this history in 2016.

42 times 180 in one match. Michael Van Gerwen & Gary Anderson together made this special record in PDC world darts championship final in 2017.

51 Bullseyes within 2 minutes is the record breaking number for hitting bullseye within a given time. Nick Raizenne & Chris Case together hit this amazing record in 2012.